On March 14, 1896, the Sutro Baths were opened to the public as the world's largest indoor swimming pool establishment. 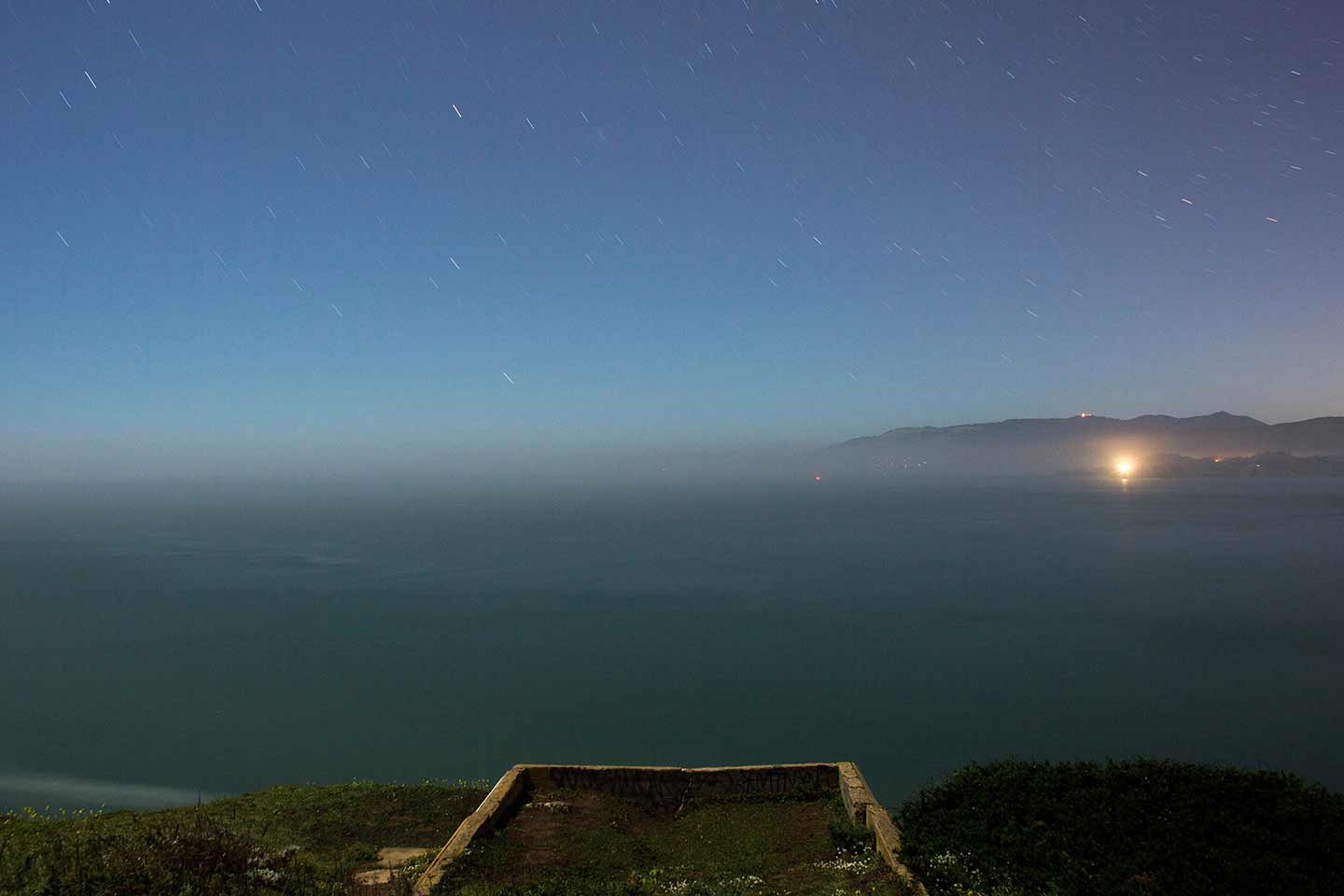 Before it burned to the ground, the structure filled a small beach inlet below the Cliff House, also owned by Adolph Sutro at the time. Shortly after closing, a fire in 1966 destroyed the building while it was in the process of being demolished. 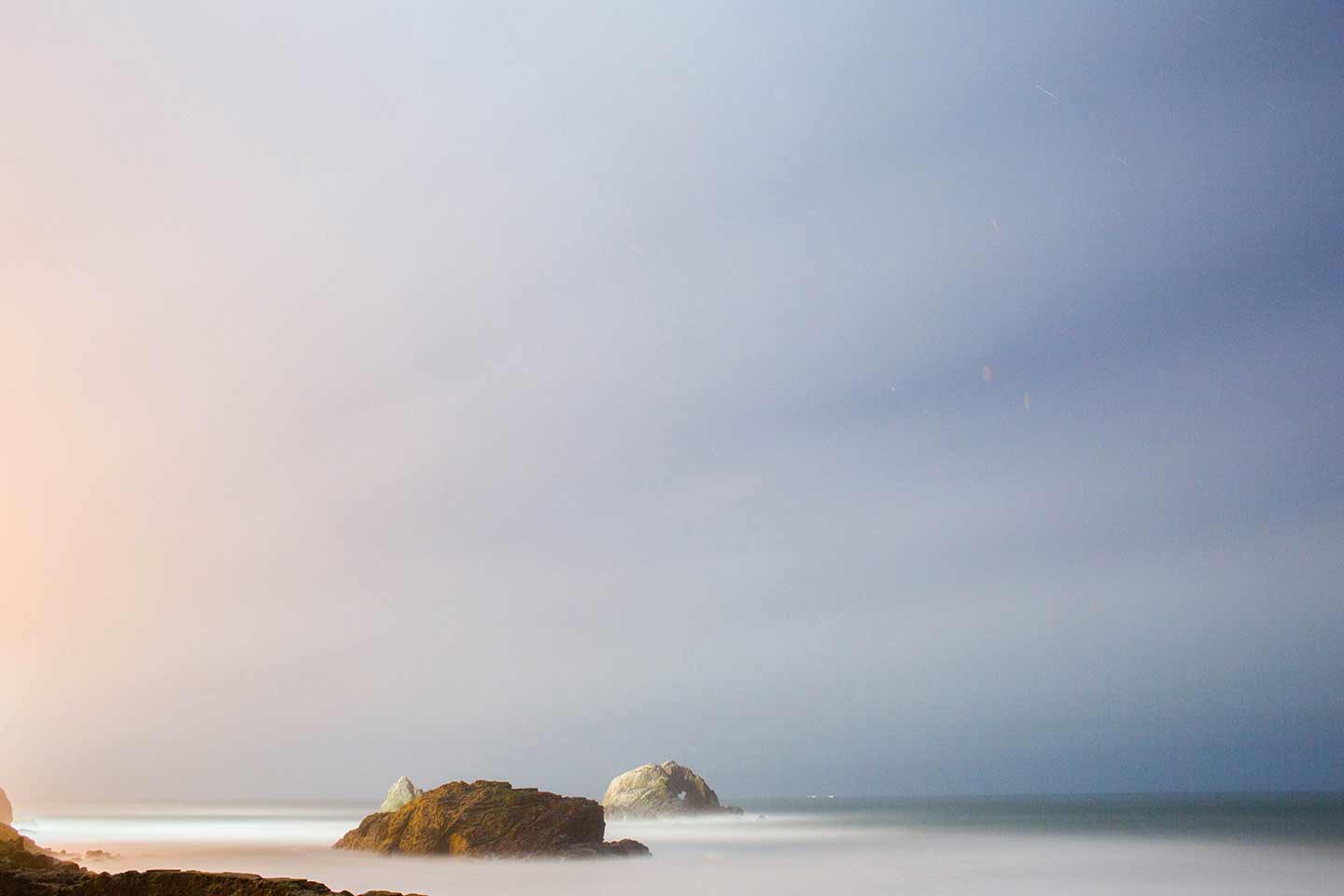 During high tides, water would flow directly into the pools from the nearby ocean, recycling the two million US gallons of water in about an hour. 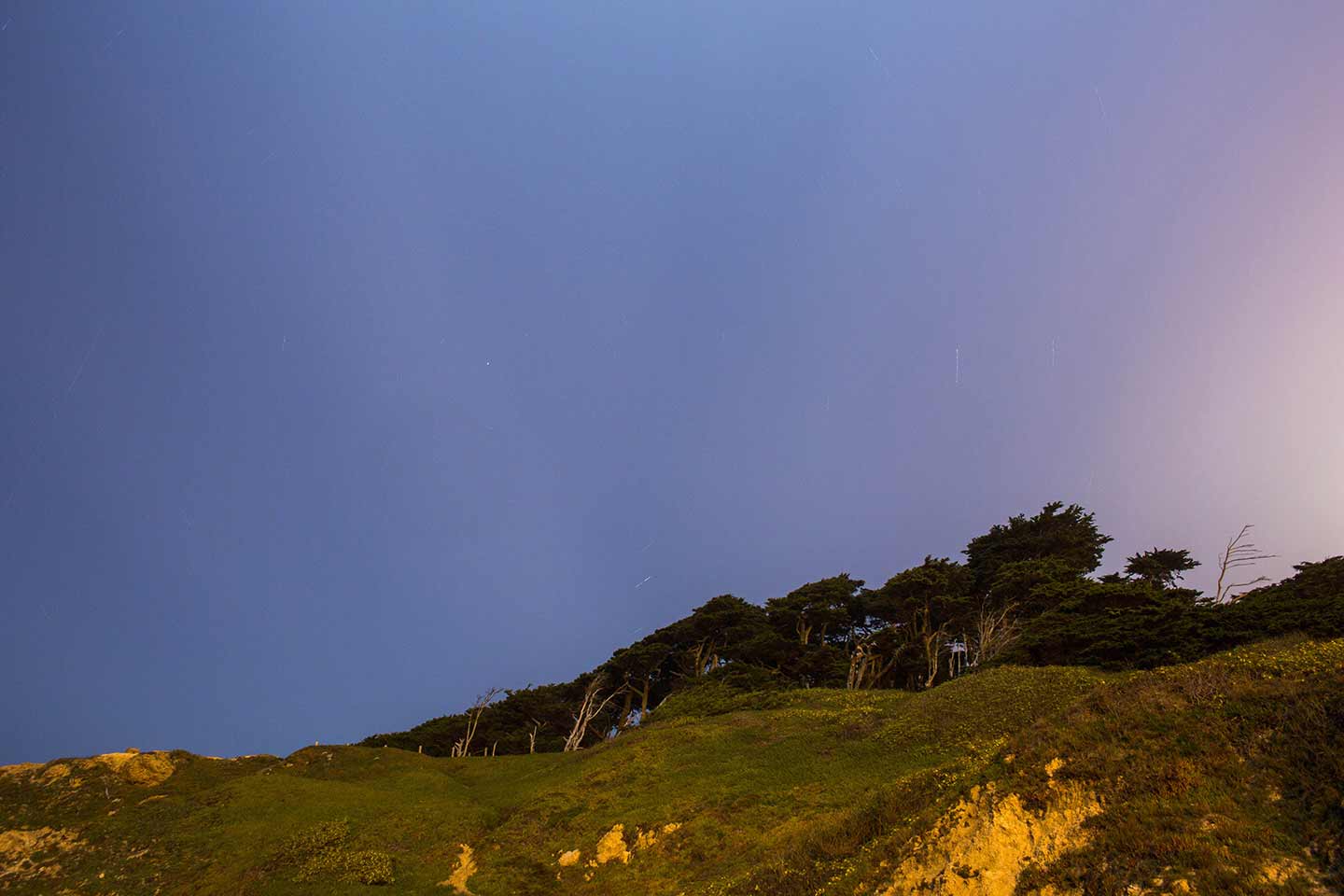 All that remains of the site are concrete walls, blocked off stairs and passageways, and a tunnel with a deep crevice in the middle. The cause of the fire was arson. Shortly afterwards, the developer left San Francisco and claimed insurance money. 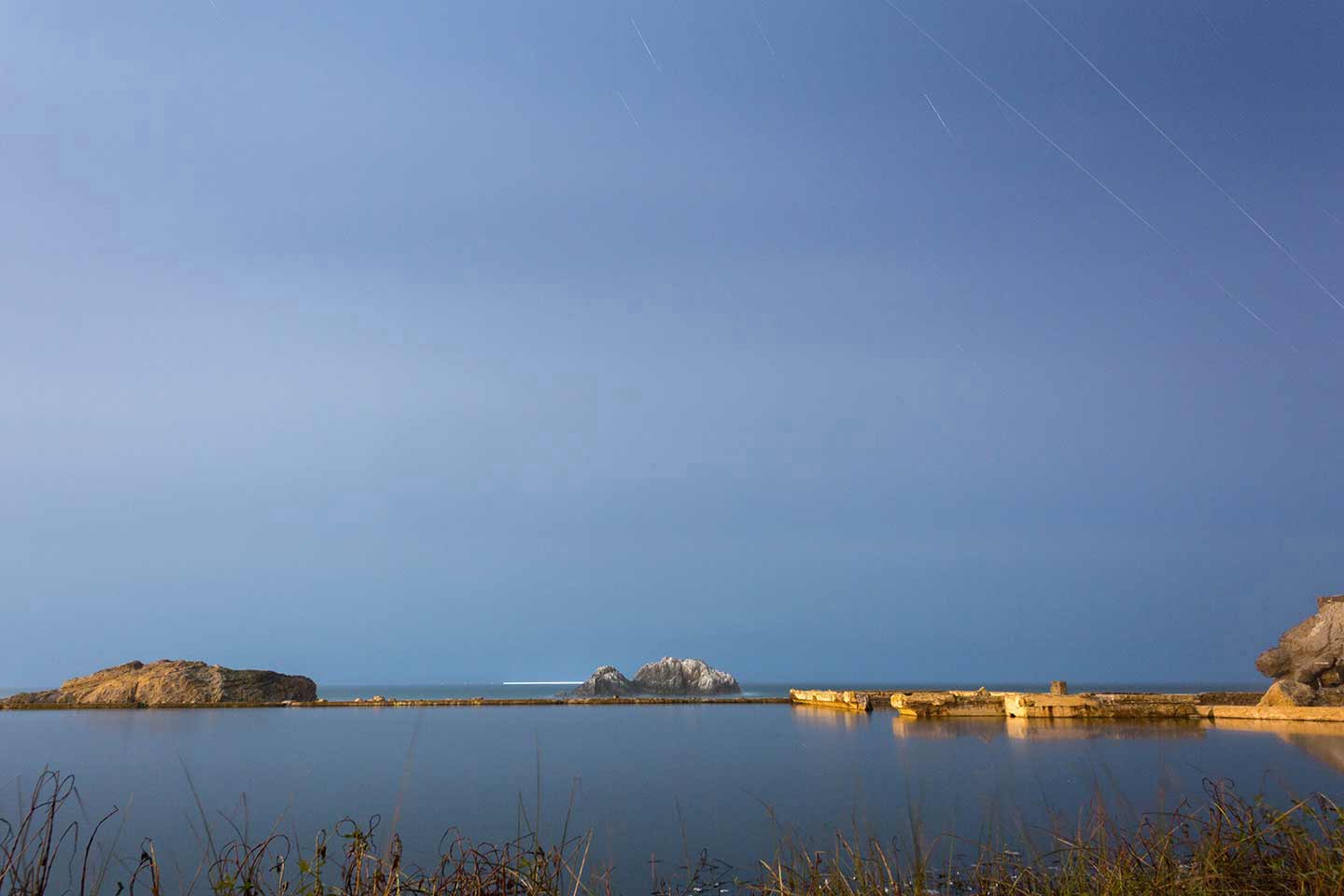 During low tides, a powerful turbine water pump, built inside a cave at sea level, could be switched on from a control room and could fill the tanks at a rate of 6,000 US gallons a minute, recycling all the water in five hours.

Css stats for this component